The first loan was issued through the MFO “Atameken Zhetysu”

In the Almaty region, the microfinance organization Atameken Zhetysu financed the first project for a total of 5 million tenge.

Recall that this year, the Chamber of Entrepreneurs of the Almaty region with the Regional Development Institute “SEC” Zhetisu “created a microfinance organization” Atameken Zhetysu “to provide preferential lending to graduates of the” Bastau Business “project.

The owner of the first soft loan was Abiden Abdesh, an entrepreneur from the city of Taldykorgan. In 2021, he graduated from the training course on the basics of entrepreneurship “Bastau Business”. The entrepreneur plans to use the funds received to purchase horses for further production of kumis.

“I have been working in trade for a long time. In the course of training in “Bastau Business” I decided to change direction and take up horse breeding. With the money received, I bought 13 horses. Now we produce 20 liters of kumis per day. But after the purchase, this figure will increase several times. I plan to employ four people on a permanent basis. There will be an opportunity to expand further. I invite all the participants of Bastau Business to contact the microfinance organization Atameken Zhetysu and implement the most daring ideas and projects, “said Abiden Abdesh, head of the Asyl Arman farm. 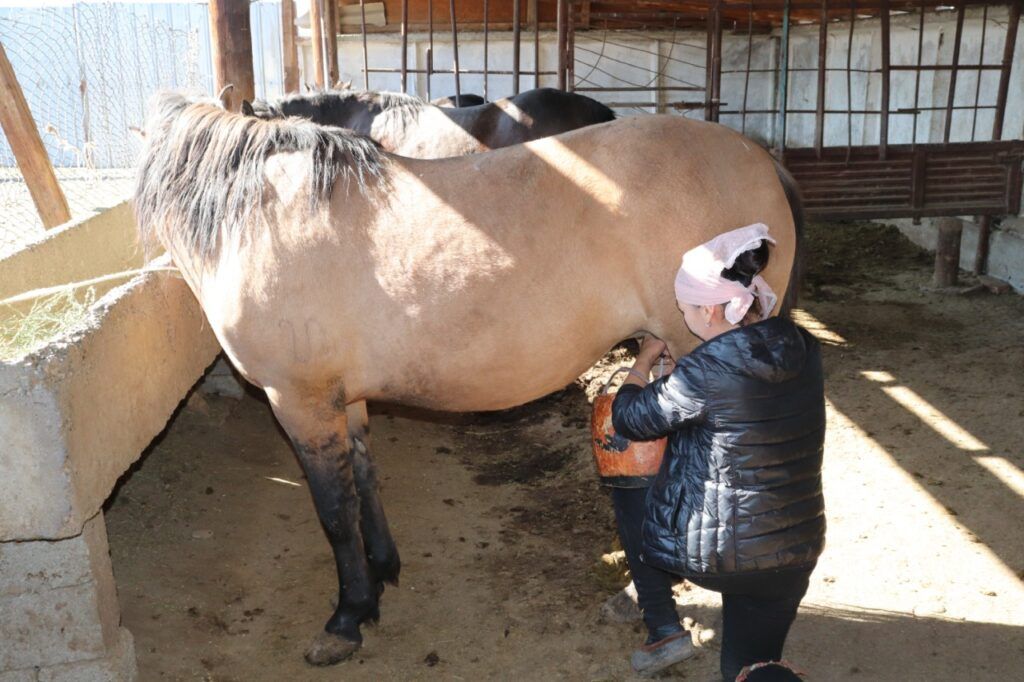 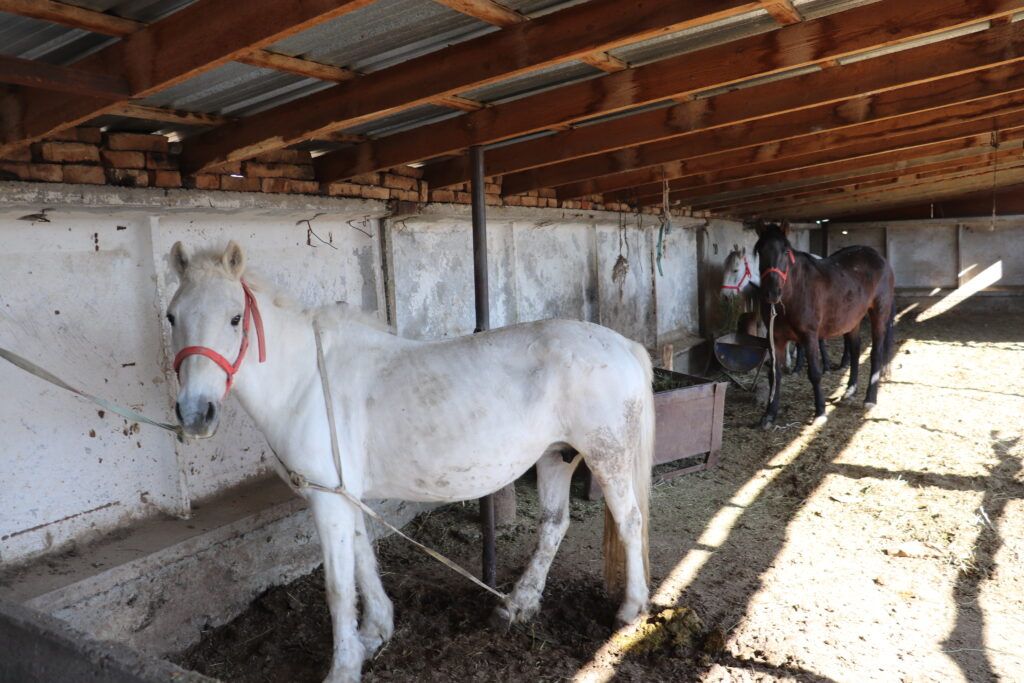 According to the deputy director of the Chamber of Entrepreneurs of the Almaty region Dauren Onalbaev, at present, the microfinance organization Atameken Zhetysu has accepted 150 applications. In total, 253 applications are at the stage of collecting documents. In general, in the Almaty region, 2 billion tenge has been allocated from the regional budget for microcrediting. It is planned to finance about 500 entrepreneurs and create over 1000 jobs.

“Students of the training project“ Bastau Business ”who have a certificate of completion of training and have defended their projects can apply for a loan. It is worth noting that each project is under our supervision: consultants of the branches of the Chamber of Entrepreneurs on the ground help entrepreneurs from the moment of collecting documents until obtaining a loan, and then they will monitor the use of the funds received. The amount of financing for rural areas is up to 7.2 million tenge and for the city – 18.9 million tenge. Microcredit can be issued for up to 5 years, for projects in the field of animal husbandry up to 7 years. The main advantage is that we have no restrictions on collateral. Borrowers are also credited on favorable terms at an interest rate of 6% per annum, ”said Dauren Onalbaev, deputy director of the Chamber of Entrepreneurs of the Almaty region.

If an entrepreneur lives in a rural area, then he can apply to a branch of the Chamber of Entrepreneurs and leave an application there. Moreover, the consultants of the chamber will help to form an application, form a package of documents and fill out a borrower’s questionnaire in the information system of a microfinance organization.

The office of the MFO “Atameken Zhetysu” is located in Taldykorgan at Astana Avenue 2 A, 1st floor.