SEC “Zhetisu” as a Regional Development Institute, providing support and encouraging business initiatives, organized and chaired by the regional akim Amandyk Batalov a number of meetings with major foreign and domestic investors with the participation of the adviser to the Prime Minister of the Republic of Kazakhstan Gulban Pazylkhairova. 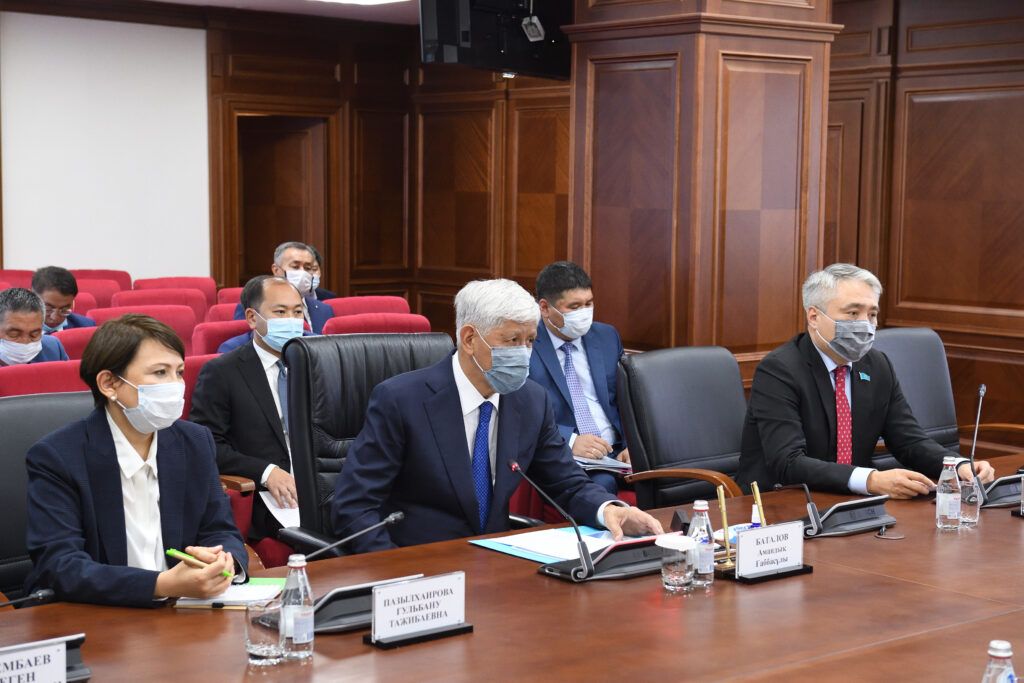 Thus, at a meeting with the American company VALLEY KUSTO GB BV, plans were discussed for the construction of a full-cycle plant for the production of equipment for modern irrigation systems for agricultural crops. 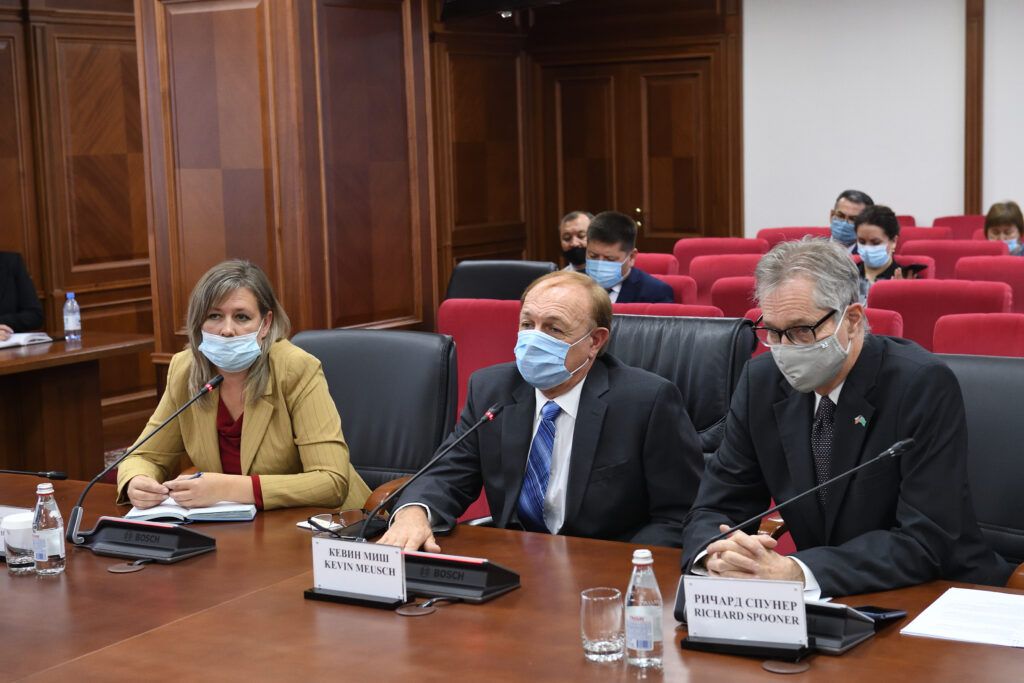 “The introduction of water-saving technologies is of particular importance for the development of agriculture in the region and the country as a whole. The use of sprinkler installations will reduce water consumption and increase productivity, which in turn will be reflected in the manufacturing and other industries. Attracting investments, opening new industries, creating jobs is one of the most important orders of the Elbasy and the President of the Republic of Kazakhstan. From year to year, water resources are decreasing, which can lead to an environmental disaster, which is why we need such a modern production using advanced technologies. For our part, we will provide the necessary support in full ”.

At a meeting with representatives of the Russian corporation “TechnoNicol”, the master plan of the two plants, 3D visualization of objects and the project implementation schedule were presented.

(Two factories for the production of heat-insulating building materials on the territory of the industrial zone “Kairat” in the Talgar region. The planned volume of investments will be about 43 billion tenge, more than 200 jobs will be created). 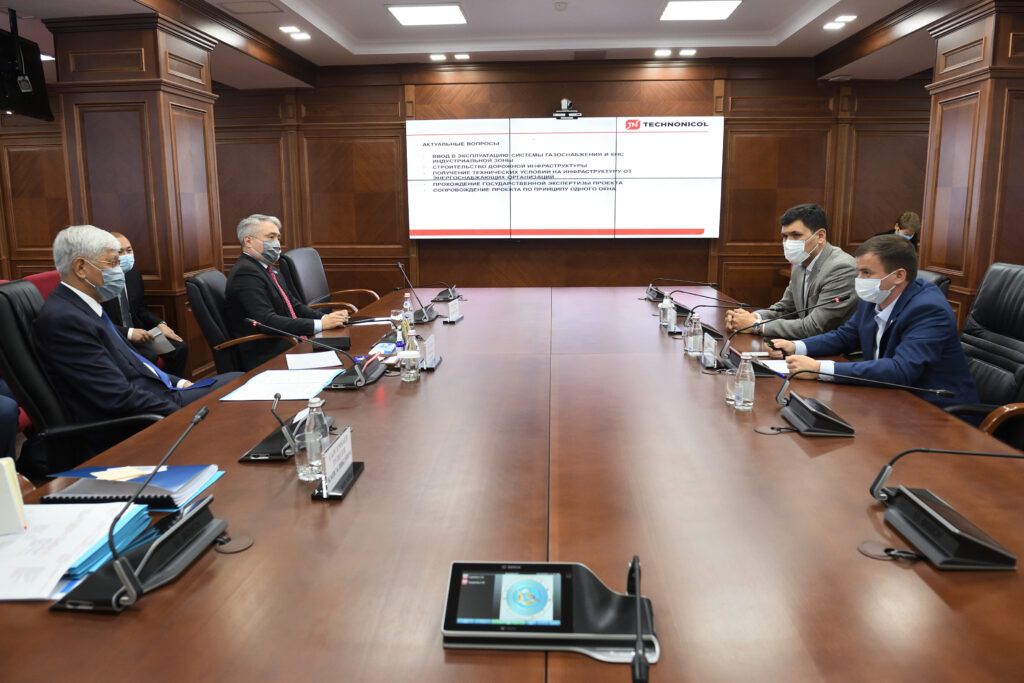 The corporation is a leading international manufacturer of reliable and efficient building materials and systems, which has 57 production sites in 7 countries around the world. The launch of the project in the region will ensure the need for materials and reduce import dependence in the republic, and in the future, export to neighboring countries (Kyrgyzstan, Uzbekistan, China). 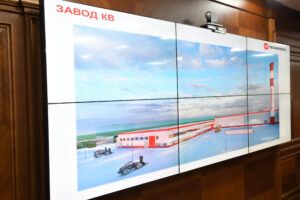 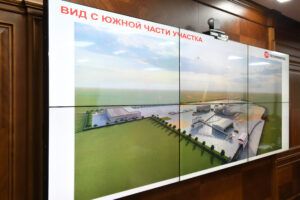 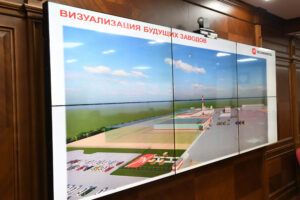 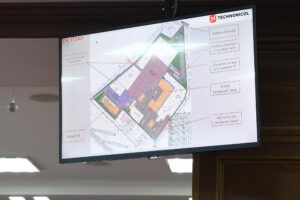 In order to timely implement the project, the regional akim gave a number of instructions to the responsible state bodies and assigned the support of the project on the principle of “one window” to the Regional Development Institute.

During the meeting with Zhetysu Koy Baumann GmbH & Co KG LLP, the main stages of the project launch were considered and a number of technical issues were resolved.

(The design capacity is 30 thousand tons of finished products per year. The amount of attracted investments is 12.3 billion tenge. 450 jobs will be created)

Currently, work is underway to build the necessary infrastructure and design the plant. 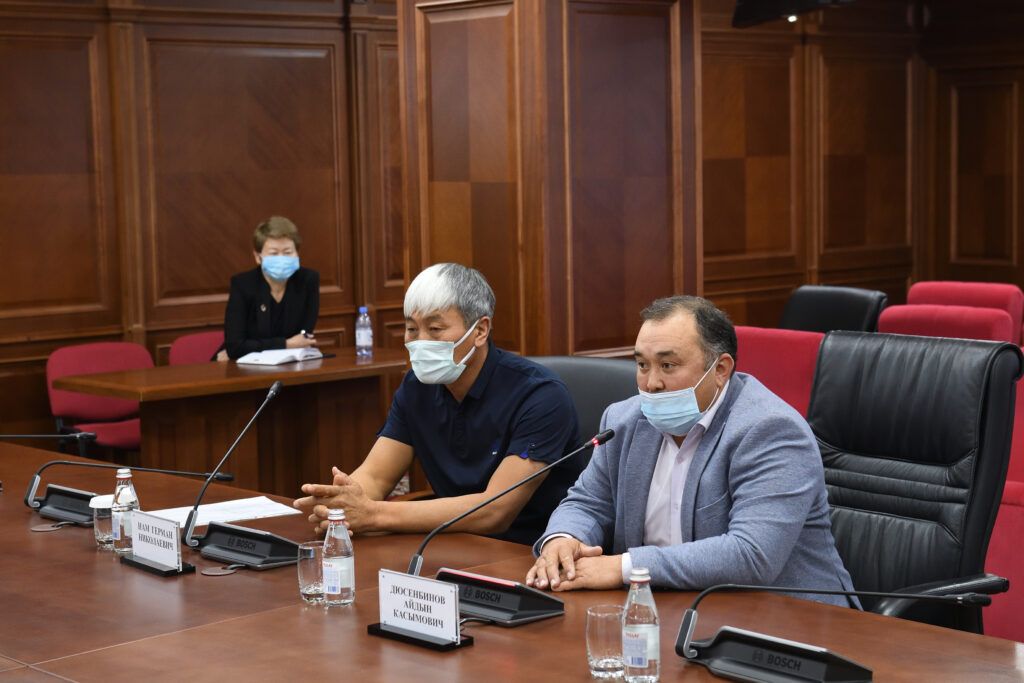 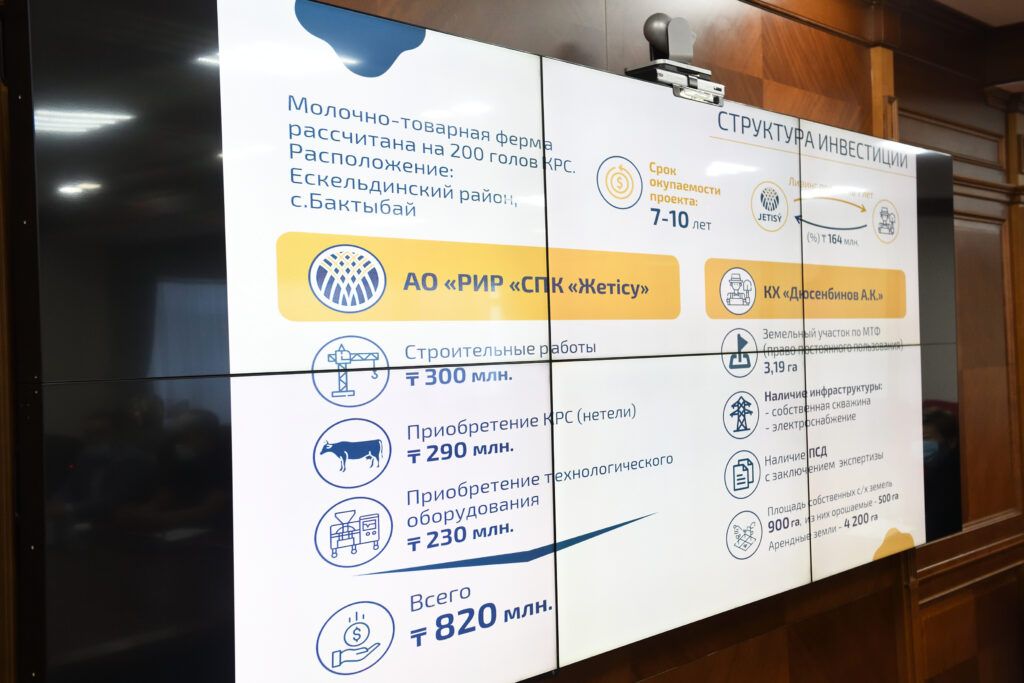 Amandyk Batalov noted the relevance of projects to ensure food security and contain prices for socially significant food products and instructed to implement projects together with the SEC “Zhetisu”:

“It is during the off-season months of May and June that we see an increase in prices for potatoes, onions, carrots and other vegetables and products. Therefore, the construction of a modern vegetable storehouse equipped with refrigeration complexes will allow preserving the harvested crop and conducting intervention through social stores and large retail chains, thereby holding back and controlling prices. “

Investment projects will implement the instructions of the Head of State, the tasks set by the Prime Minister and adopted national projects.

As a result of the meetings, Akim of Almaty region Amandyk Batalov instructed the Regional Development Institute “Zhetis” to continue work on attracting and supporting investors on the principle of “one window” and follow up. In turn, the investors thanked the head of the region for the active measures taken to support business and create a favorable business climate.