In April 2021, in the city of Taldykorgan, with the support of the Akimat of the Almaty region and the SEC “Zhetisu”, a sewing workshop for large and low-income mothers “Asyl Analar” was opened. The launch of the new enterprise was a clear result of the meeting of the regional akim Amandyk Batalov with representatives of the public fund “Asyl Analar”, which took place in February this year. Then the regional akim promised to render assistance to mothers of many children in opening a shop, finding a suitable building, purchasing sewing and other necessary equipment.

As part of the execution of the order of JSC “RIR” SEC “Zhetisu” for the placement of a sewing workshop, a room with a convenient location in the city was chosen. At the expense of sponsorship, repair work was carried out with full equipment of the necessary equipment for the full-fledged work of the sewing enterprise. SPK purchased and leased 21 pieces of equipment, including 12 modern industrial sewing equipment produced by the world brand “Jack”.
The workshop began with sewing overalls for municipal services of the city and private organizations. Currently, the company plans to start sewing school uniforms, women’s and men’s clothing.

In the workshop, 21 mothers and women with many children were provided with jobs, with the further creation of more than 30 jobs. The enterprise is aimed at improving the quality of life of socially vulnerable families and strengthening their economic independence. 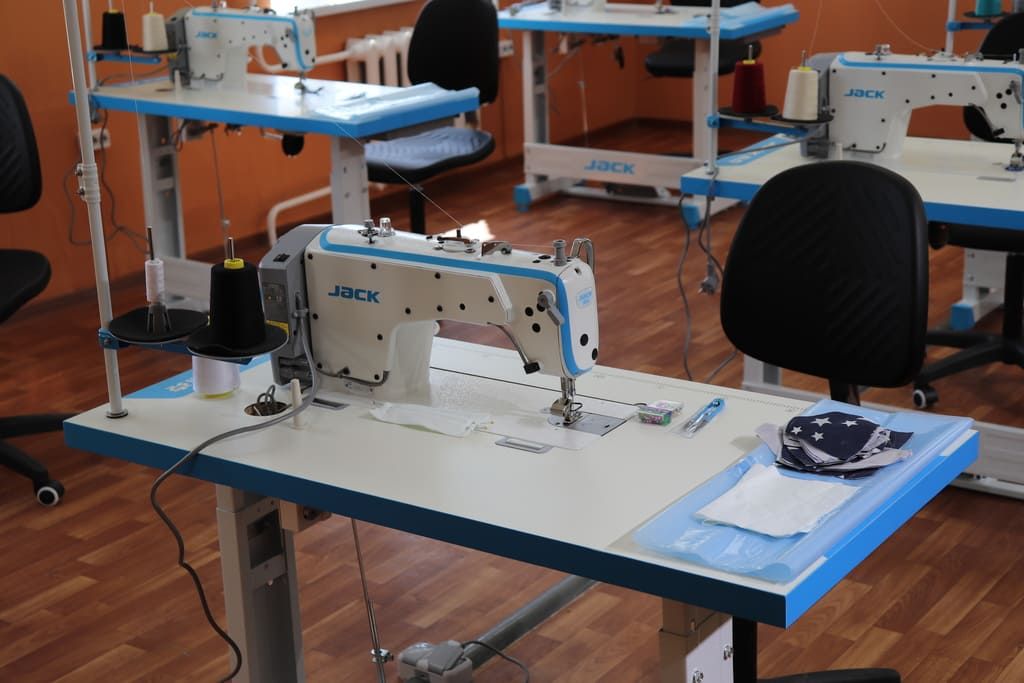 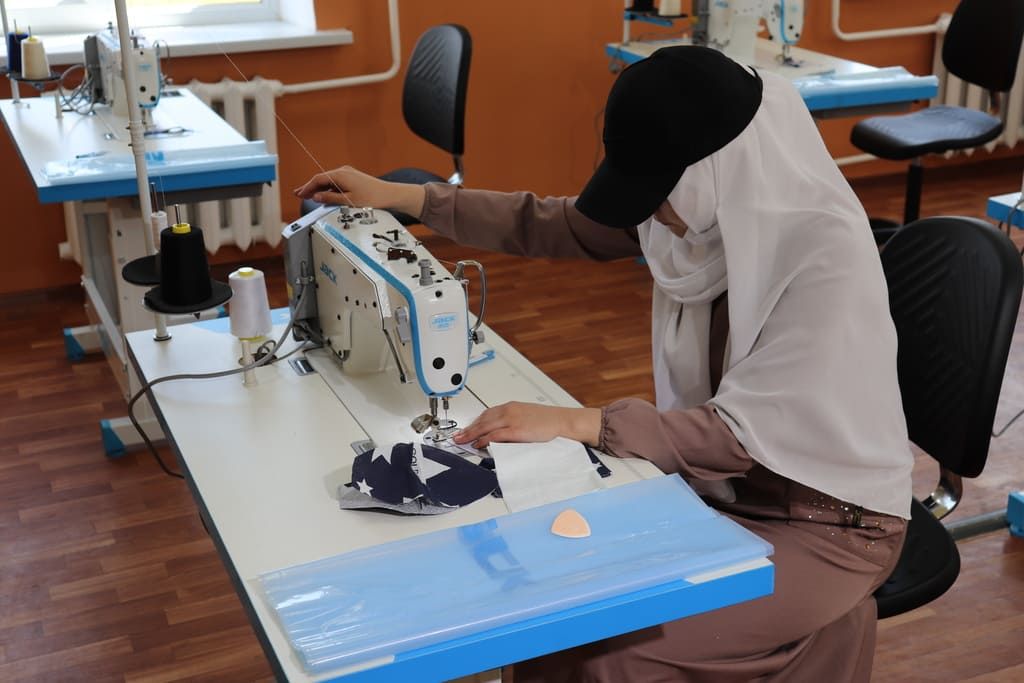